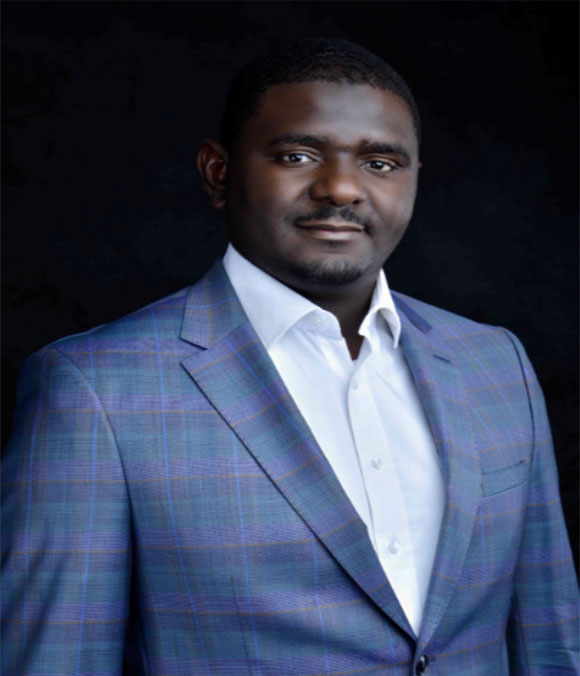 Born in Kano State to one of the most influential families in Northern Nigeria, He received a Bachelors and Masters degree from Bayero University Kano and started his working career in 2000 as an auditor in MRS, a reputable oil company. A position he held until his retirement in 2006. With his skills and wealth of experience, he established Red Star Oil and Gas Limited, a leading upstream and downstream oil company in West Africa.

Amongst his many vital contributions to the growth and development of the Nigerian economy, he founded several other companies. Additionally, he has given key note addresses, lectures, led workshops and symposia around the world. This is evidenced by the numerous awards that have been conferred on him from the Banking, Oil & Gas and Humanitarian sectors.

His contributions extend beyond his business career to living an exemplary life, which has culminated in efforts at establishing and improving lives at the local government level of states through the projects he has solely initiated, managed and executed. 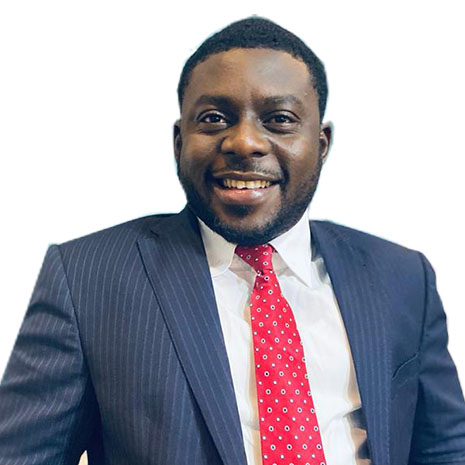 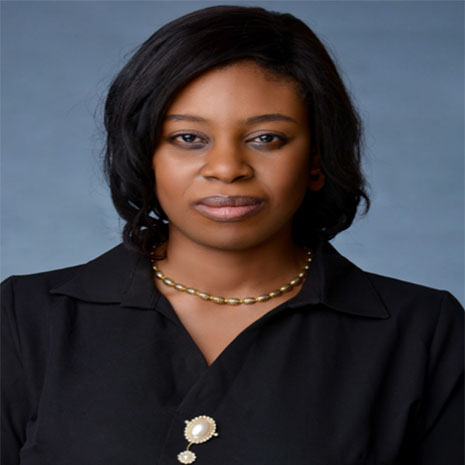 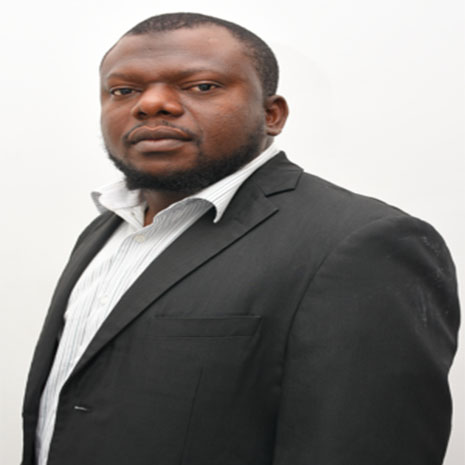 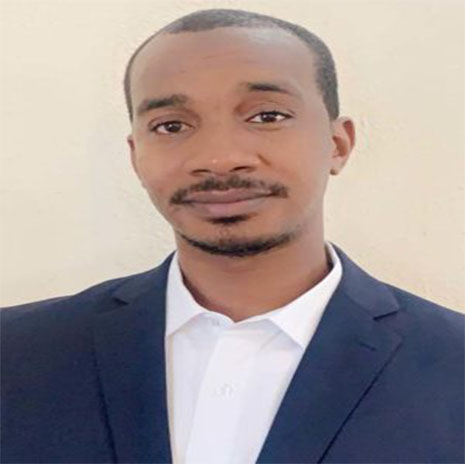